Continua Energías Positivas will implement this new initiative that will occupy 200 hectares where 200,000 solar panels will be installed.

Good news. The area near the towns of Arcos de Jalón and Medinacelli could soon host what will be one of the largest photovoltaic parks in the province of Soria. A new project that we are promoting with our partner Azora Capital to start up this 93 MWp solar power plant that will occupy 200 hectares. Or, in other words, a land where 200,000 solar panels will be installed.

CSF Continua Anguita is the name chosen for this initiative, which is currently in the process of being processed by the Central Executive (something that will take approximately half a year on average) and which will involve a total investment of around 70 million euros. In terms of employment data for the area, the construction of this photovoltaic park will bring with it the creation of jobs related to its operation, as well as other indirect jobs related to sectors such as the hotel industry, waste companies, machinery, hydrocarbons, etc., among others.

According to the data we have had for the drafting and design of this project, this new space will avoid the emission of about 34,000 tons of CO2 per year (the equivalent of about 10,000 cars). This will generate electricity equivalent to the consumption of about 45,000 homes.

Continua Energías Positivas, among other achievements, has been the only company awarded solar projects in the first auction of renewable energies in Colombia with the implementation of two projects of about 200 MW. This presence is also present in other countries such as Peru, Ecuador, Portugal and the United States, in addition to Spain.

Share on linkedin
PrevPrev NewMisti completes our 460 MW in Arequipa, by obtaining the definitive concession
Next NewA photovoltaic park in Arcos de Jalón with an investment of more than 77 million euros is being submitted for public information.Next

A photovoltaic park in Arcos de Jalón with an investment of more than 77 million euros is being submitted for public information. 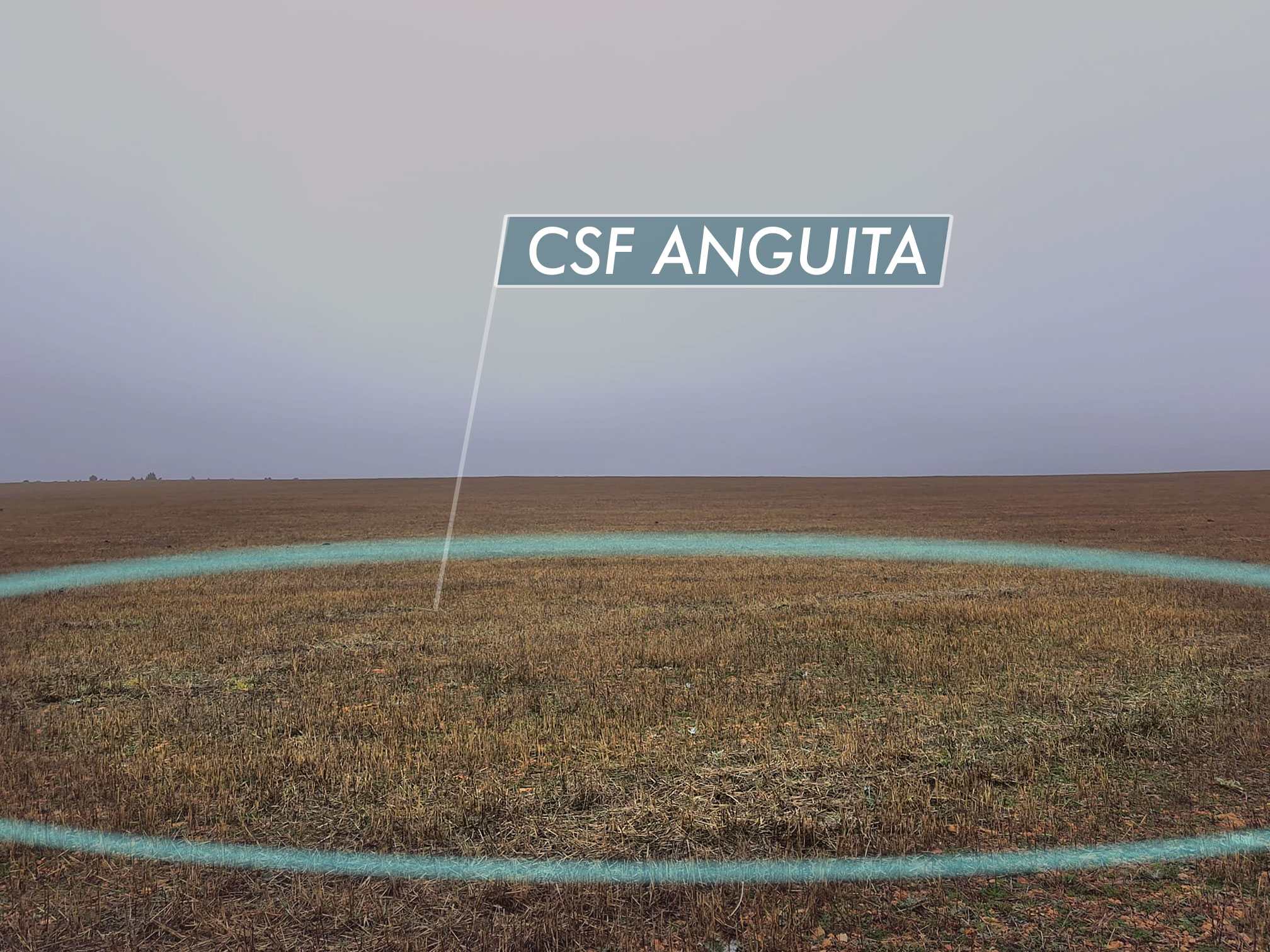 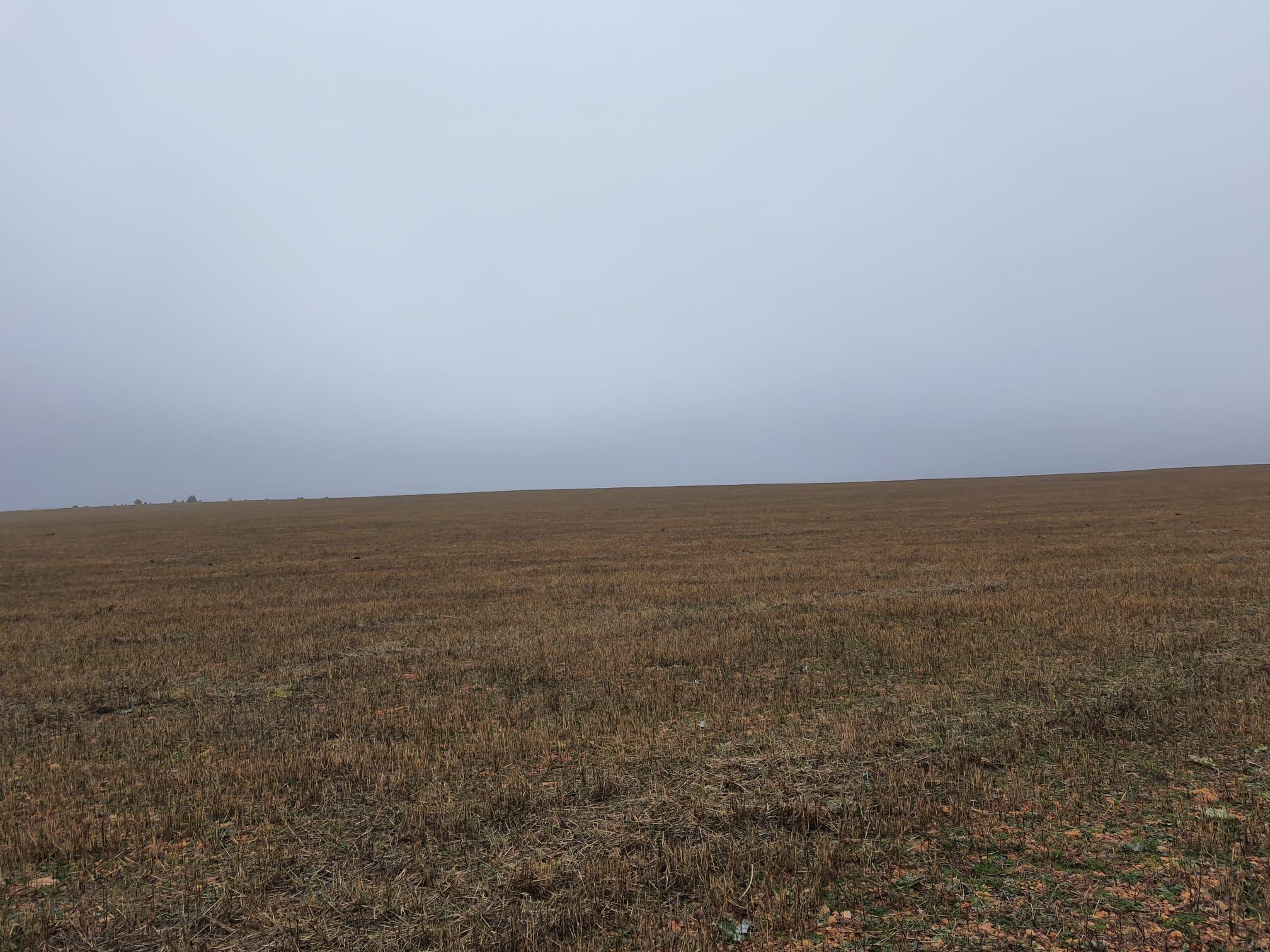 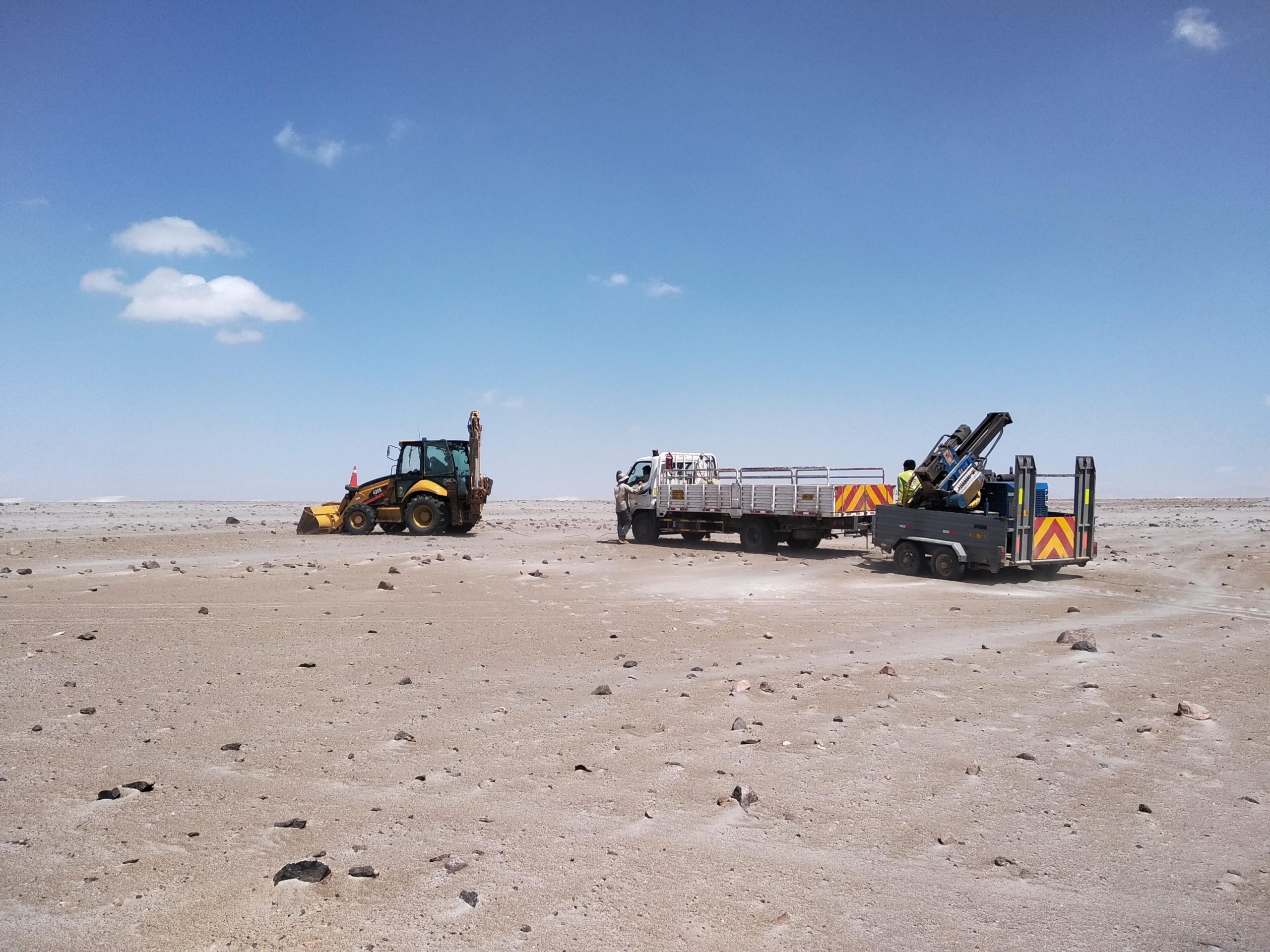 Misti completes our 460 MW in Arequipa, by obtaining the definitive concession

CONTINUA Energías Positivas identifies, develops and executes greenfield projects, as well as projects in the initial phase of development and executes the development process until the project is ready to build.

A photovoltaic park in Arcos de Jalón with an investment of more than 77 million euros is being submitted for public information.

Misti completes our 460 MW in Arequipa, by obtaining the definitive concession